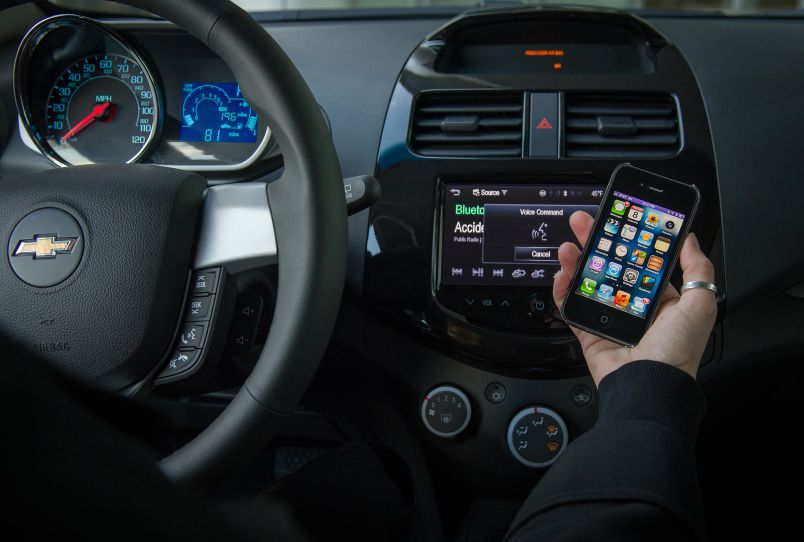 The concept for connectivity in a car is fairly simply using small cells. Smalls cells do not share the same signal strength that a typical cell tower would, but distributor a greater number of them would serve as being just as effective. With the amount of people connected to the wireless network expected to grow to 5 billion, small cells will become an effective way of managing data and alleviating the stress put on cell towers. Cars have become the new innovative way of dispersing so many small cell units into the world.

Why are cars the best platform for small cells? There were 65 million cars produced over the last year. A car has become the most efficient option get a large quantity of small cells, especially for large cities. Rather than fight for stationary space, wireless providers could have millions of small cell hubs dispersed throughout cities to meet all coverage gaps. In 2015, more than 2/3 of the world’s population lives in or near an urban setting.

Cars also have the ability to supply and conserve energy. With the average lifetime of a car being between 11-12 years, this would provide a consistent service source. The installation into an automobile would also be simplified compared to sending out crews to install small cells at locations. In the years to come, all this information could translate into as many as 80 million vehicles enabled with small cells throughout the world.

As vehicle and connectivity continue to converge, the idea of key companies such as AT&T, Cisco, Ericsson, and Google acquiring automotive companies is a real possibility. Acquiring vehicle manufactures will become a significant method for growing the wireless network platform. The future of automobiles will ultimately transform the landscape of the wireless and automobile industry.

Launch 3 Telecom is a distributor antennas and small cell equipment from most major manufacturers such as Ericsson, Andrew, Alcatel-Lucent, and RFS. For more information about the products and services we offer, please contact 877-878-9134 or email sales@launch3.net.