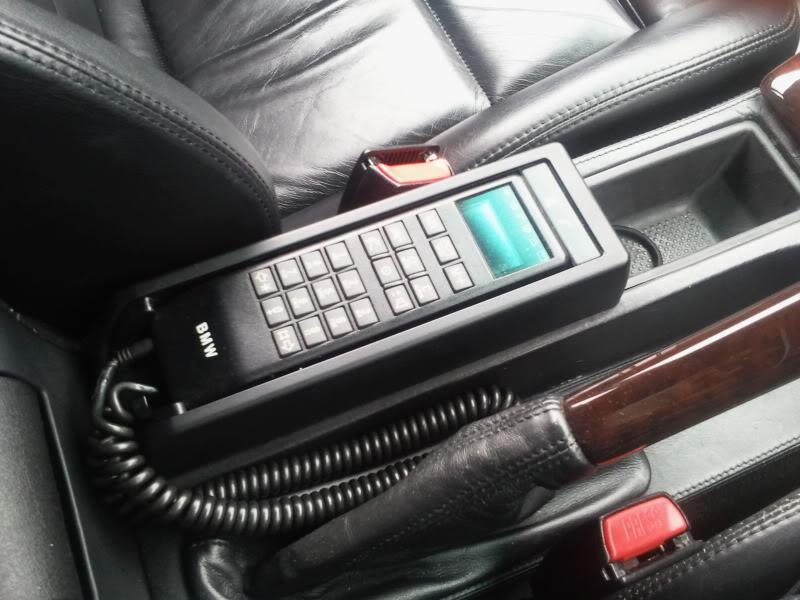 The birth of the car phone began during 1946 in St. Louis, MO through Bell Systems. Motorola would be the first manufacturer to roll out the unit. This initial model could only function on 3 channels and was a bulky 80 lbs. The first car phone service utilized a high-power transmitter as well as external antennas to get their signals across.

The FCC and the Bell companies originally expected two purposes for the car phone, use in highway and urban areas. By 1948, service was available in 145 cities in the United States and Canada, with 5900 mobile subscribers, handling 152,000 calls per month. The phone had its limitations initially with radio frequencies but quickly became common for government workers, police officers, and businessmen. The car phone became even more popular in the 1970s with the arrival of the Car Radiophone service network.

The height of the car phone era came during the 1980s. However, analog cellular service was quickly growing throughout the U.S. which resulted in a groundswell of mobile cell phone users. By the 90s, cell phones were the hot item while car phones began to slowly die out. The affordability and ease of a cell phone severely hurt the car phone market.

Today, the concept of a car phone has been substantially altered. There are very few of the traditional car phones still in existence. Motorola has the m800 and m900 available while Nokia has the 810 and VC6096 available. In the wake of laws that prohibit driving while on the phone, many cars are now built with hands-free kits to connect a cell phone to the radio system.

Launch 3 currently has a variety of car phones on display at our on-site museum. If you have interesting and vintage telephone equipment like this one and would like to contribute to our museum, contact our team. We will send you a shipping label so you could send us your donation with no charge to you. You can contact us at 877-878-9134 or email sales@launch3.net.