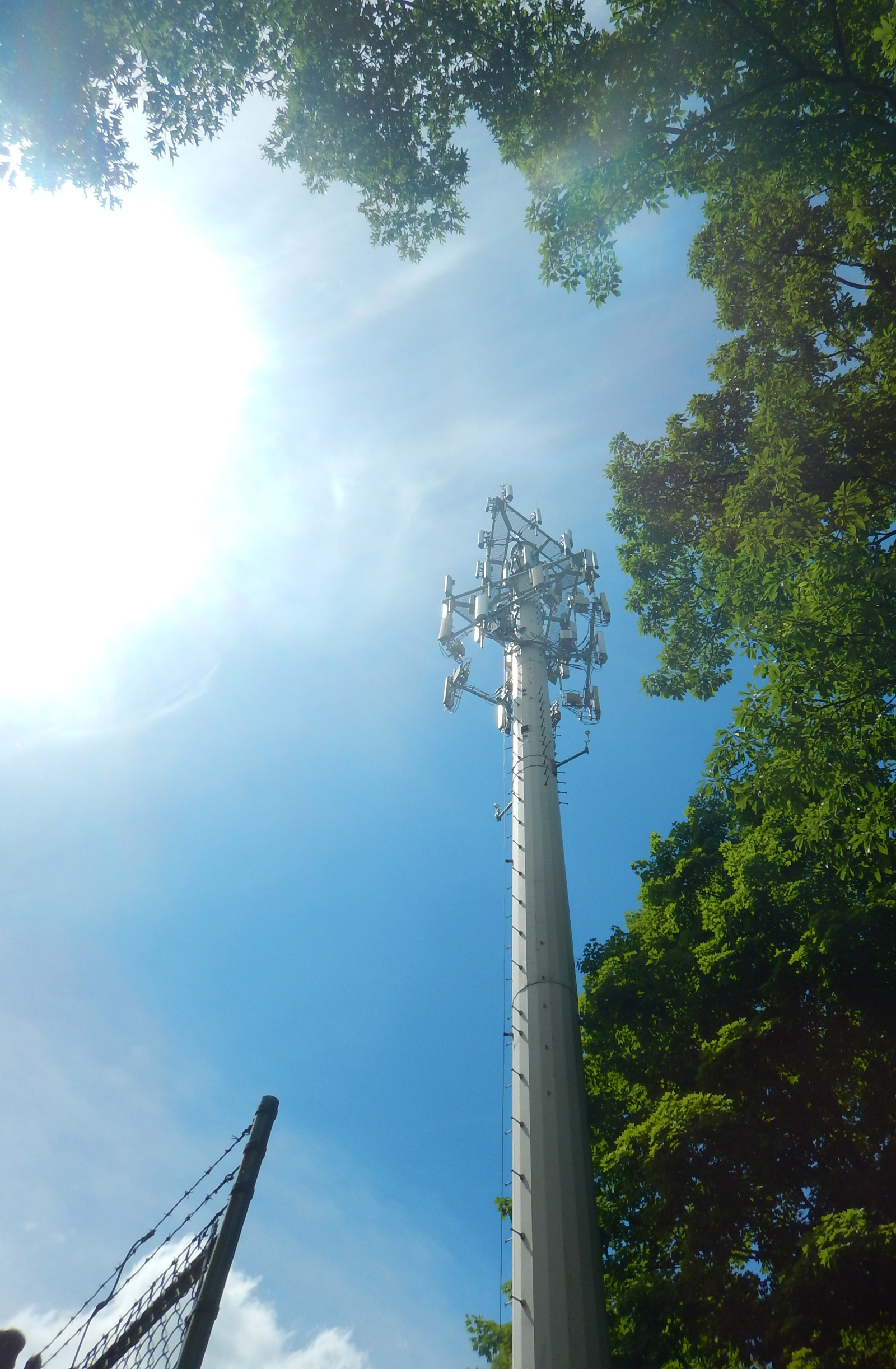 Like most technology that has been followed by newer and more advanced technology, GSM is soon to be on its way out. Many carriers have already determined an end date for their GSM networks. Ultimately, the next 5 years could see the death of GSM networks.

Despite how many people have moved on to LTE, there are a lot of devices that still function on 2G networks. In fact, there are over 160 million devices connected to GSM at of the beginning of 2015. The majority of Machine-to-Machine devices are still functioning on the GSM network for transmission needs. This is due to longer lasting usage required than a cellphone would need.

Obviously, GSM networks have stopped being a significant part of mobile service long ago. The elimination of 2G will have very little impact on customers. As for machine connections, the plan would be to replace these obsolete 2G networks with 3G and 4G networks.

More operators have been announcing their plans to close up shop for GSM. AT&T, Telestra, and operators in Singapore have announced end dates for the end of 2016 and beginning of 2017. Meanwhile, there are European operators and carriers that are taking their time as they see roaming as profitable.

It is apparent that GSM is approaching its end. Launch 3 has legacy equipment that utilizes GSM network technology in our inventory. We also have modern infrastructure that supports 3G and 4G LTE. For more information about our equipment and services, please contact 877-878-9134 or email sales@launch3.net.